Disclosure: Some of the links in this article may be affiliate links, which can provide compensation to me at no cost to you if you decide to purchase a paid plan. We review these products after doing a lot of research, we check all features and recommend the best products only.

Do you want to upgrade your social media marketing skills and strategies in today's rapidly changing world?

If the answer is yes, then there is only one way to achieve that level of marketing mastery, which is staying up to date with the current stats about social media.

Generally, the ability to market any content or products or start a campaign on social media totally depends on your digital marketing skills. Therefore, you need to keep an eye on the behavior of every social platform and the user.

But the question is, how will you track all those data, demographic figures, and numbers stats?

Take it easy. This article will cover 100 + shocking social media marketing statistics that you need to know to be a better marketer in 2022. So, take a pen and paper to note down the points and stay tuned with us.

Social media is entering our lives more than ever before, and the percentage is going up and is expected to double in the near future.

Let's start with the global social media statistics to know the general social media users and usages. We studied in depth various official reports in order to get the best information we can.

Now we are going to describe the number stats of social media usage.

The more social media active users are growing, the more advertisers spend money on social media in order to build their brand digitally and increase sales and leads.

Now we are going to see the statistics of each particular social media in detail to know which platform can be best for utilizing your marketing strategy.

Also, it will help you target any particular age group or gender of the users by analyzing their behavior on social media platforms.

Facebook is the number one social media platform, having 2.91 Billion active monthly users. Also, it ranks number 7 among all the brands.

YouTube is the second-largest social media network that is getting popular across the world because of its engaging and valuable content. It has 2.5 billion active monthly users.

Having many amazing photos and video-sharing features, Instagram attracts billions of monthly normal users and marketers to build their brands. Every influencer is doing affiliate marketing on Instagram and earning a decent income online. Here are some stats.

TikTok is the fifth most popular social media platform after Instagram, started in 2016 and got the highest level of popularity in 2020 during the lockdown.

The number one popular social media platform among US teenagers is Snapchat. This platform is used by 30% of whole teens in the USA, meaning it is more popular than TikTok and Instagram.

Though Twitter is losing its popularity and users, it is still the best platform for B2B marketers.

Pinterest: 5th Most Popular Social Media in the USA.

Pinterest is a photo and video-sharing social networking plan that inspires people to find better ideas for better, healthy, and wealthy lives.

Also, businesses and marketers implement Pinterest to increase traffic, branding, and sales for their business.

Reddit: 9th Most Popular Social Media in the USA

Reddit is the 9th most popular social media platform in the USA that is mainly used for reading political news and can also be seen as a platform for marketing purposes.

Social media connects users and provides a platform to discover various things. Here, businesses get an opportunity to promote their product through a marketing page or advertisement.

So, you can understand how much influence social media has on consumers by more than half.

Usually, in the workplace, there are six types of generations.

Now, when it comes to 54% of buyers, most belong to Gen Z and Millennial Generation groups.

So to get profitable and potential customers, being a business owner, you must follow these 3 points:

As per the survey, in 2020, an average American user spent nearly 82 minutes on social media every day. It means an increase of 7 minutes from 2019.

Therefore, you can easily understand there will be a high growth rate in every social media platform.

Definitely, there is a high growth rate in online and digital activities. Let's see the stats.

After COVID-19, business owners and marketers have come to know the importance of social media.

During COVID-19, Social media and the internet helped businesses

After going through all these points, we can easily say: that we must implement social media to build a brand and increasing sales and leads.

In general, social media marketing is promoting your products or services by using social media apps or websites.

As we mentioned earlier

are the most popular platforms where people spend not only in the USA but also across the world.

Henceforth, these platforms can be used for making engagement with your potential customers. And, most importantly, the stats we provided you will help you to target your profitable customers.

Last but not the least, In this digital era, most people are on social media. They are connected to friends, favorite persons, businesses, and brands. More than half of the whole population, 4.62 Billion (58.4%) are using social media

Here are some marketing strategies you can implement:

Social media is not dying, it is not going anywhere either. It will be as long as we are here on this earth.

After going through the mentioned stats, you might be in a shock. But, as a business owner or a social media manager, you can come up with some great strategies that can double your revenue.

I hope this little piece of marketing guide helps you to know the current updates of the world of social media.

Kulwant is having 6+ years of experience in affiliate marketing and he has generated millions of dollars for other companies by helping them to promote their products. I founded AffiliateBooster in 2020 and we are boosting income of more than 15,000 blog right now. 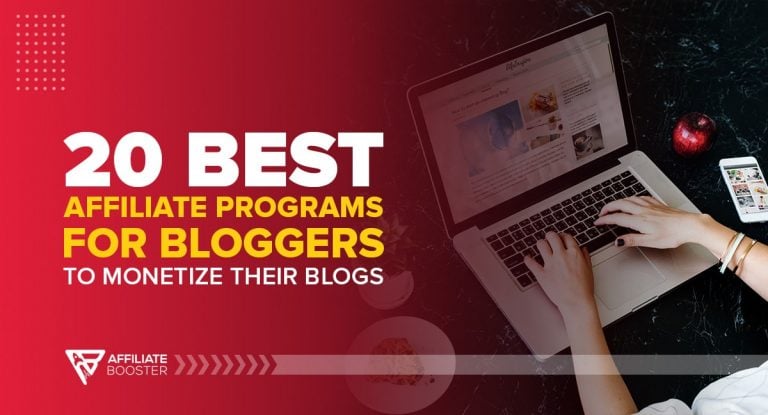 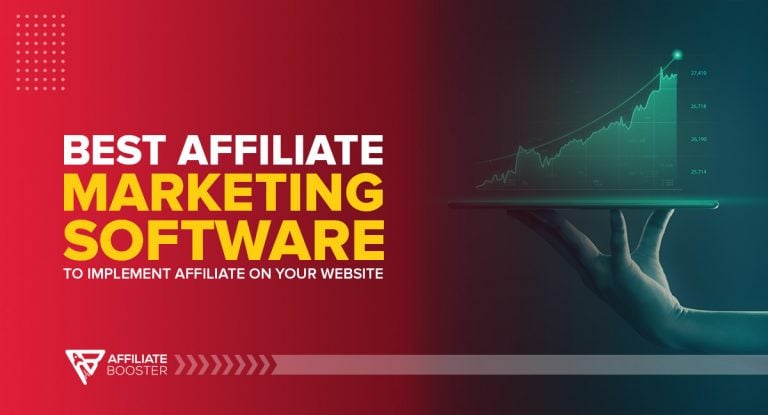 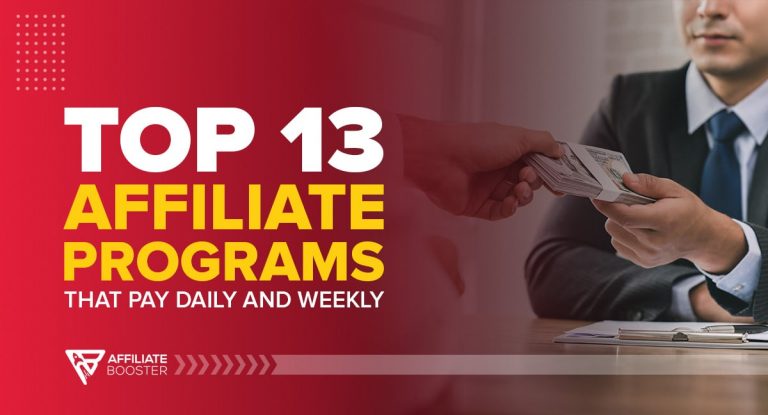 Founder of AffiliateBooster Plugin. I am here to share some of the best affiliate marketing tips and tricks to increase your income. I loved playing with new tools so here I list some of the best tools to grow your business.

Use Affiliate Booster plugin to add stunning designs in your blog posts to have more clicks and more sales.

Ready to Boost Your Affiliate Income?

Download the most powerful plugin to boost your affiliate marketing sales.

7 Free designs to boost your CTR and sales.